The Voice of a Girl: Adolescent Female Performance in Hollywood Musicals of the Late 1930s 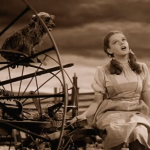 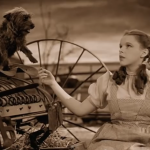 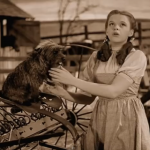 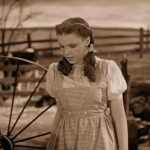 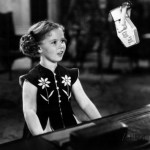 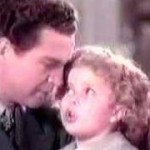 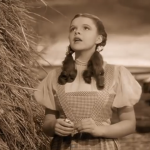 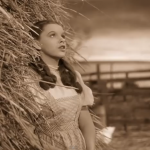 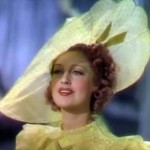 Gaylyn Studlar defines juvenation as the process(es) by which classical Hollywood female film stars may be represented on film and in extra-textual discourses as youthful and/or sexually innocent, thus functioning as a means of containment or disavowal of their (and/or their characters’) agency as females. In musicals, juvenation emerged as an idealized female performance paradigm over the course of the 1930s. This is seen by the rise to prominence of girl-stars Shirley Temple, Deanna Durbin and Judy Garland alongside the ideological conservatization of Hollywood in the latter half of the 1930s.

At this early stage in their careers, Temple, Durbin and Garland were consistently represented on film via strategies of visual/aural objectification and fetishization, which functioned partially to mitigate the subversive implications of their highly individuated star talents. In this paper, then, I will be analyzing these three stars’ performances as successfully – or not – contained within a traditionally gendered politics of viewing, predicated on the visual spectacularization of the female. As I will show, each individual performer posed her own subversive challenge to this traditionally conservative representational mode: Temple’s evident physical and emotional maturation in front of the camera between 1934 and 1939 belied the myth of spontaneity constructed around her star image and performance, ultimately highlighting the very performativity of juvenility which her image disavowed and necessitating her decline as a child star; following Temple, Durbin emerged as the new adolescent face of musical girlishness, the excessive affect of whose preternaturally mature voice was mitigated by her visual representation as cute and stereotypically feminine; the stability of this image, however, was undermined in her comparison to an adolescent peer, Judy Garland, whose star image and visual-cum-aural affect would not as easily be reconciled or effectively contained within a traditionally gendered politics of viewing.

Taken altogether, the musical girl-star of late 1930s opened up a subversive space for female performance in a genre traditionally associated with ideological conservatism by confounding the generic coherence of the female star as audio/visual sign.